The air quality reached severe levels in parts of Ghaziabad and Gautam Buddh Nagar on October 25, while it largely remained in the very poor category in Gurgaon and Faridabad in the National Capital Region, according to a government agency.

Concentration of major air pollutants PM 2.5 and PM 10 during the morning hours largely remained in the severe category in the four immediate neighbouring districts of Delhi, according to the air quality index (AQI) maintained by the Central Pollution Control Board (CPCB).

In Ghaziabad, an AQI of 416 was recorded at the station in Loni followed by 374 at Indirapuram, 354 at Sanjay Nagar and 330 at Vasundhara, according to the CPCB data at 8 pm.

In Gurgaon, an AQI of 379 was recorded at the station in Sector 51 followed by 329 at Vikas Sadan and 276 at NISE Gwal Pahari, while there was no sufficient data for Teri Gram, it showed.

The concentration of PM 2.5 and PM 10 in Gurgaon, Faridabad, Gautam Buddh Nagar and Ghaziabad around 10 am on Sunday was near or upwards of 400 in the severe category, according to the CPCB data.

As a possible health impact, the CPCB states an AQI in the very poor category can lead to respiratory illness on prolonged exposure, while severe affects healthy people and seriously impacts those with existing diseases.

The worsening of the air quality comes even as the Graded Response Action Plan (GRAP) has been implemented in the Delhi-National Capital Region (NCR) from October 15 to check air pollution, which spikes around this time of the year. 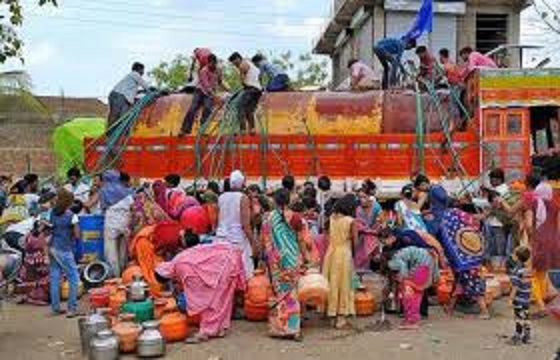 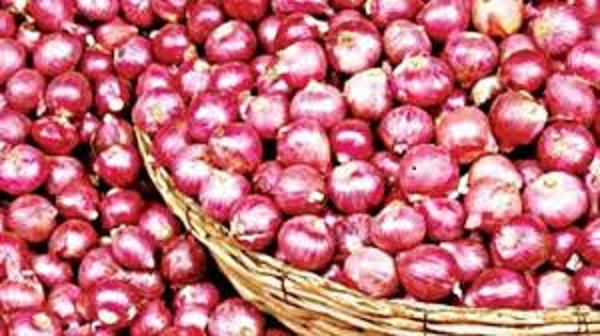 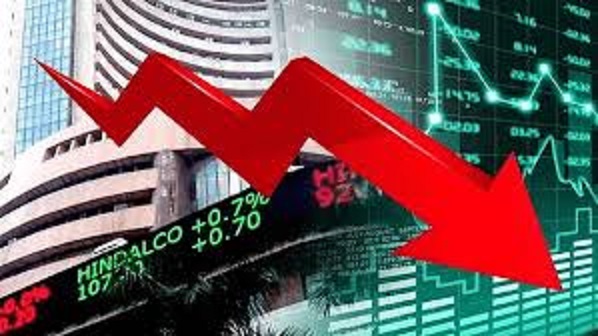 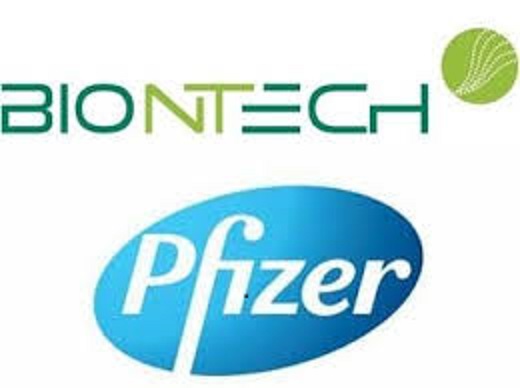 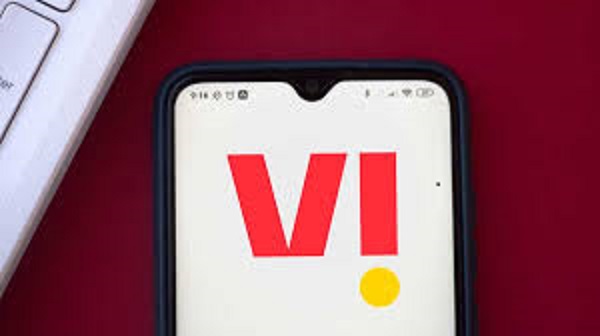