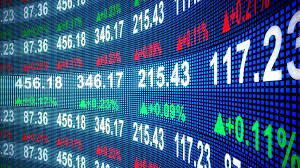 The company’s consolidated net profit grew 27.78 per cent year-on-year (YoY) at Rs 2,972 crore, as against Rs 2,326 crore posted in the same period last year. On a quarter-on quarter (QoQ) basis, the profit increased marginally by 0.14 per cent, compared to Rs 2,968 crore reported in the December quarter of FY21.

Its consolidated revenue from operations climbed 3.4 per cent YoY, 3.67 per cent QoQ to Rs 16,245 crore in the recently concluded quarter. Wipro reported a 340 basis points (bps) expansion YoY in operating margins for the quarter after absorbing the impact of wage hike. On a full year basis, the firm increased margins by 220 bps with a consistent improvement in operating metrics.

ICICI Securities said that the key highlights of the quarter were healthy deal wins up 16.7 per cent QoQ to $1.4 billion, healthy net addition of 7,404 employees, higher offshore up 180 bps to 54.5 per cent. Robust Q1FY22E guidance IT services revenues would be in the range of $2,195 – 2,238 million, which translates into 2.0-4.0 per cent QoQ growth. The guidance does not include announced acquisitions of Capco and Ampion.

The brokerage firm believes Wipro possesses all the key ingredients of robust growth in the long run. In addition, improved deal wins, higher demand in Europe, client mining, acquisition of new logos and traction in digital revenues bode well for revenue growth. Hence, we are positive on the stock from a long term perspective, it said in a note.

In the past few years, Wipro has underperformed Tier I companies on growth due to its higher exposure to challenged verticals such as Healthcare and Energy, Natural resources & Utilities (ENU). Changes at the company level (restructuring in India/the Middle East) have further constrained growth. Analysts at Motilal Oswal Securities expect the refreshed strategy of the new management to make the organization leaner. Its growth-focused approach would aid growth over the medium-to-long term.

However, the current restructuring and investments would take a toll on near term margin, eating away at gains from operational efficiency. This should keep margin rangebound. The brokerage firm lowered its FY22E EPS by 6 per cent, largely based on upcoming margin headwinds and EPS impact from the Capco acquisition. 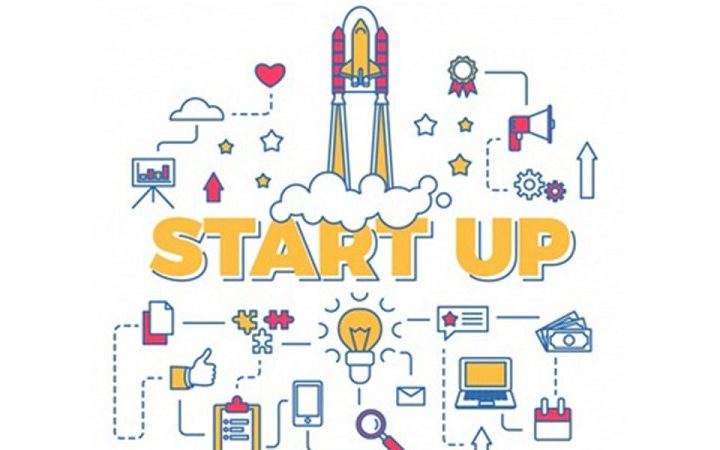 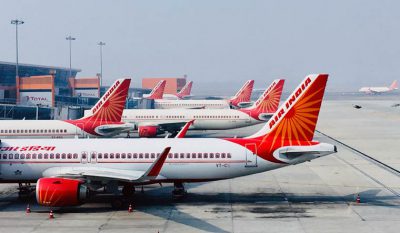 Process begins for inviting financial bids for AI, deal to conclude by Sep 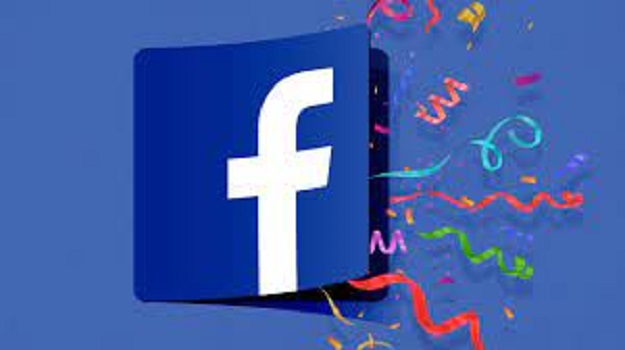 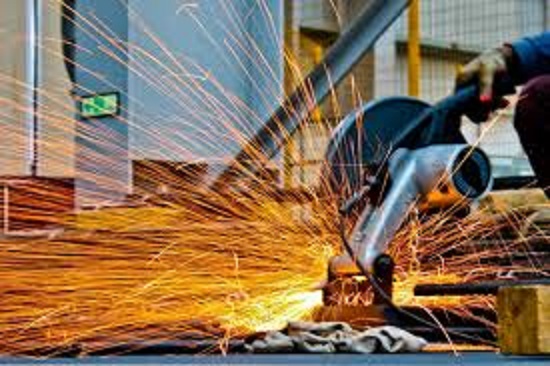 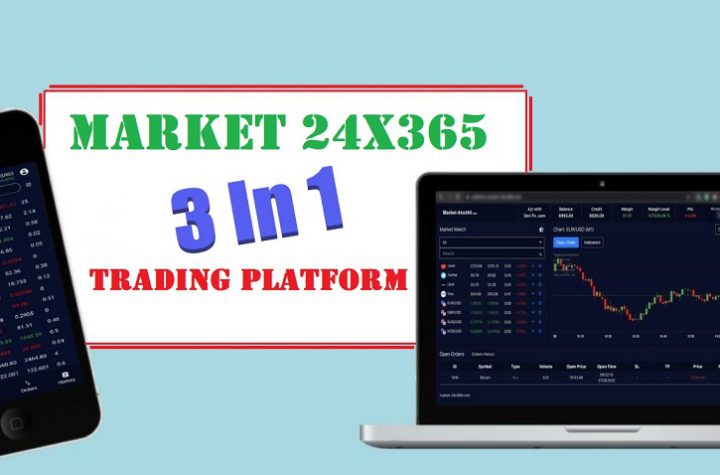 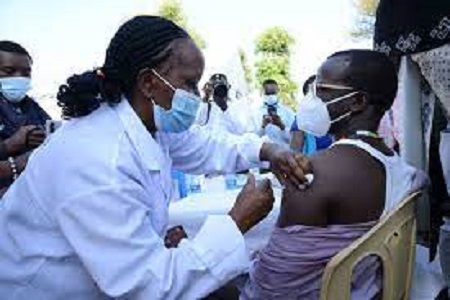